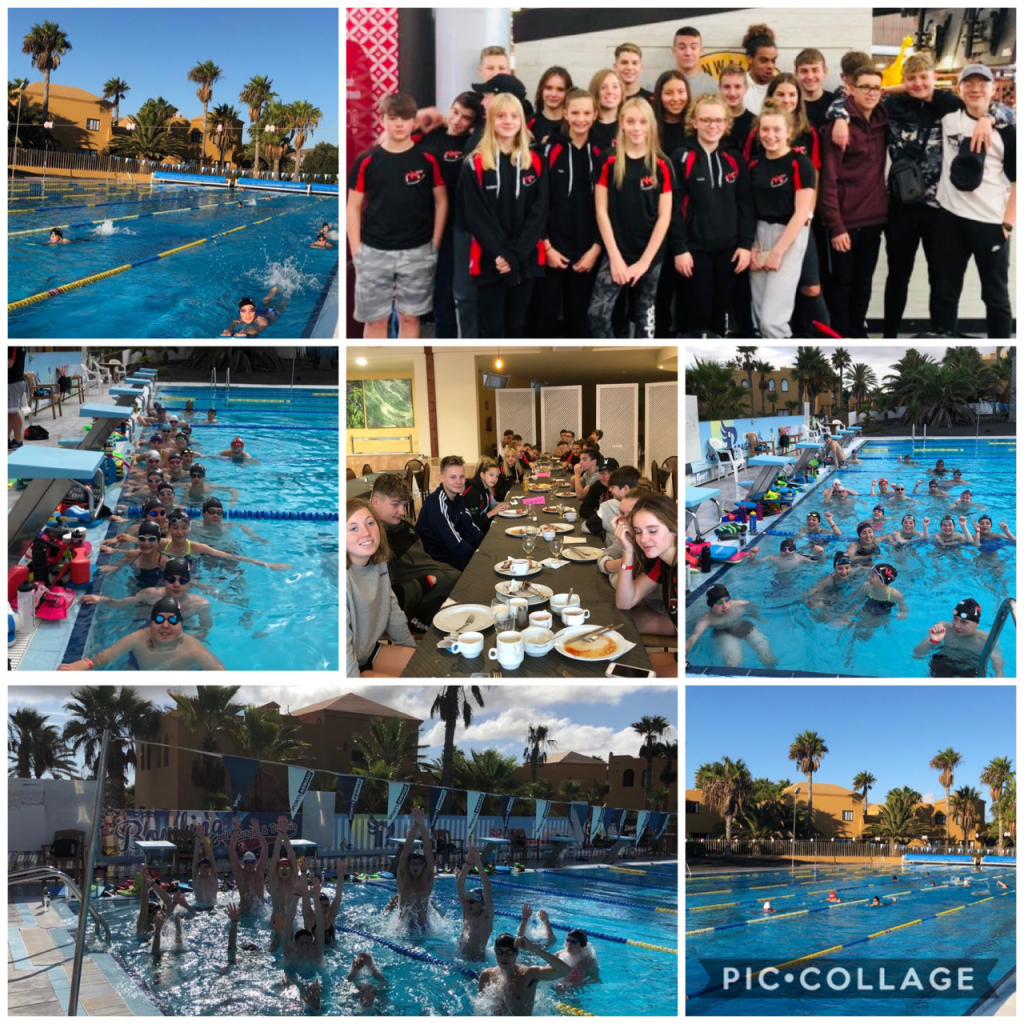 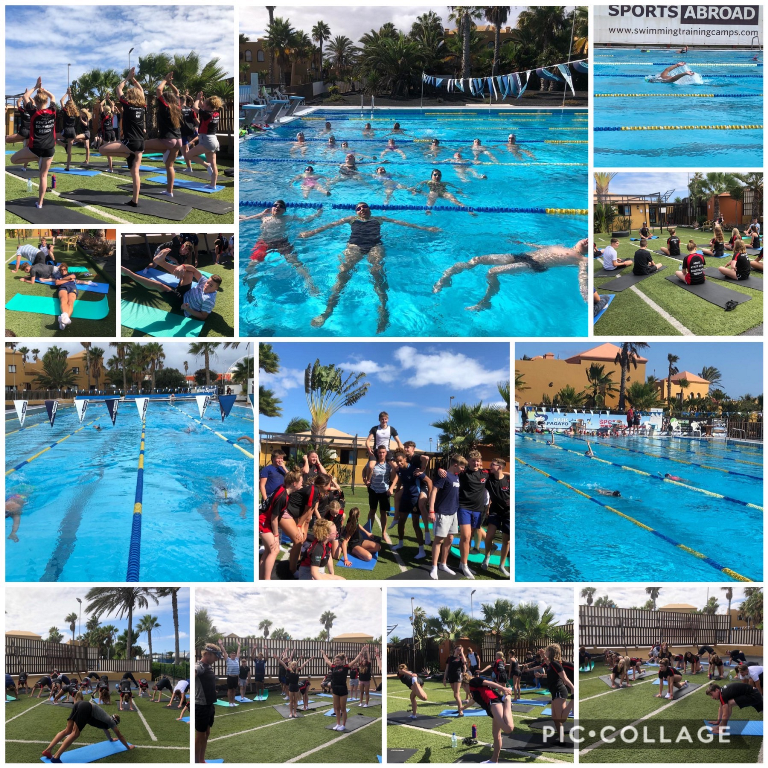 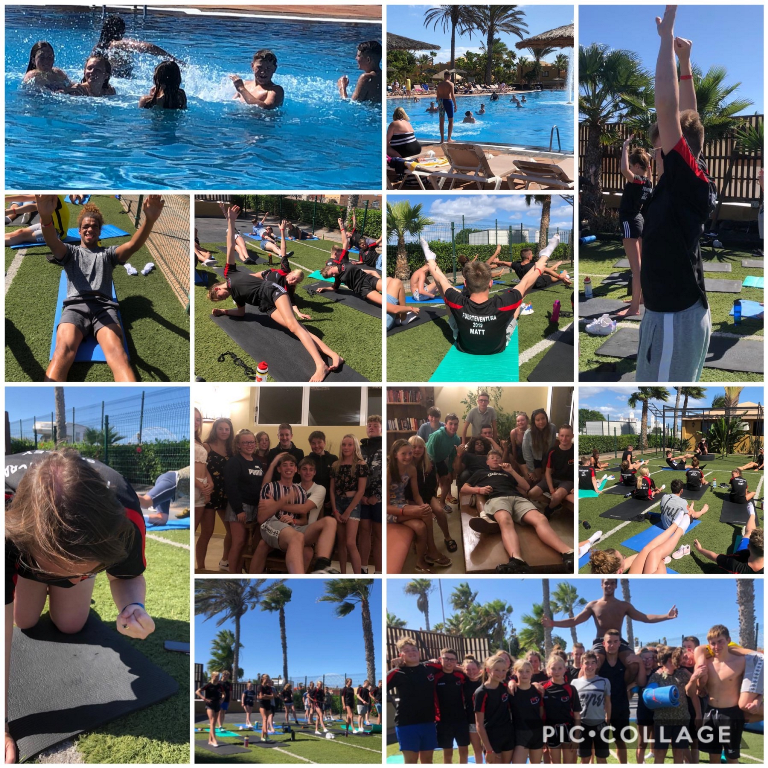 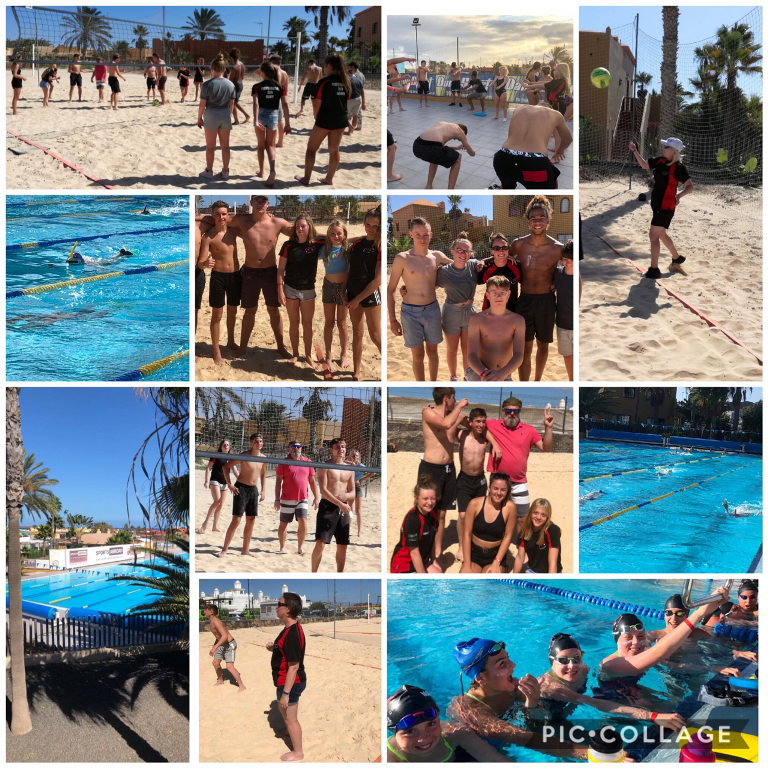 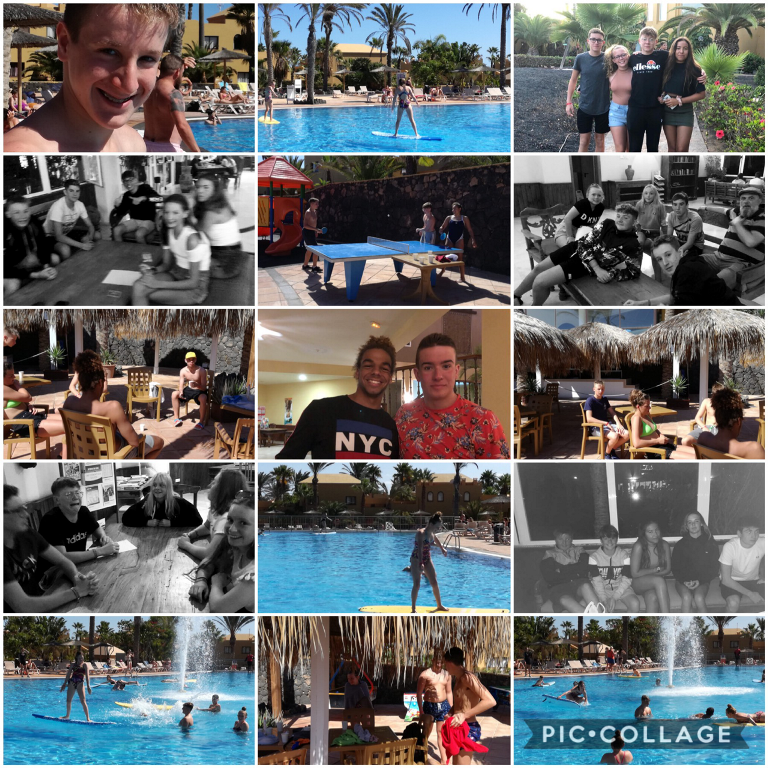 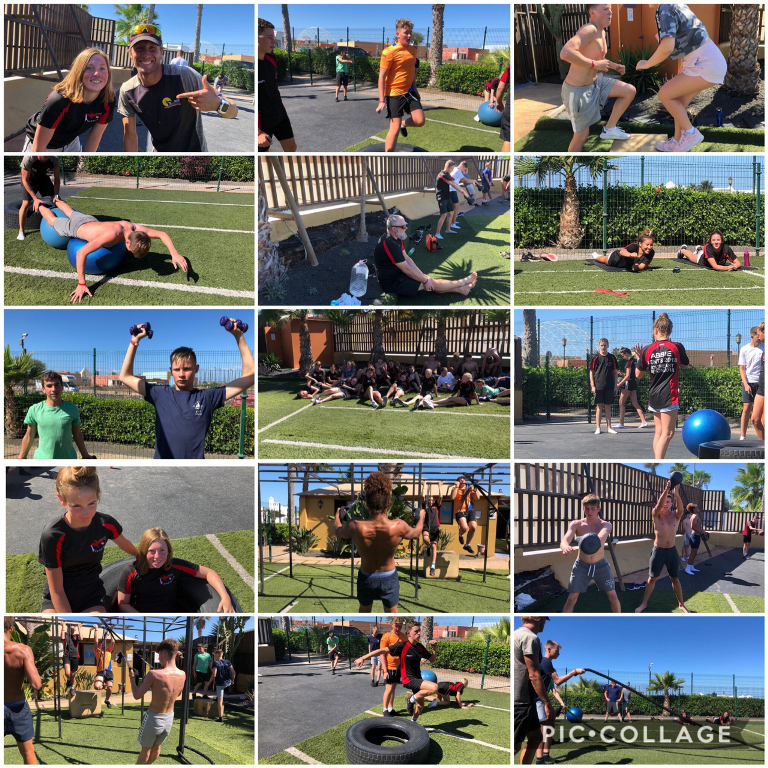 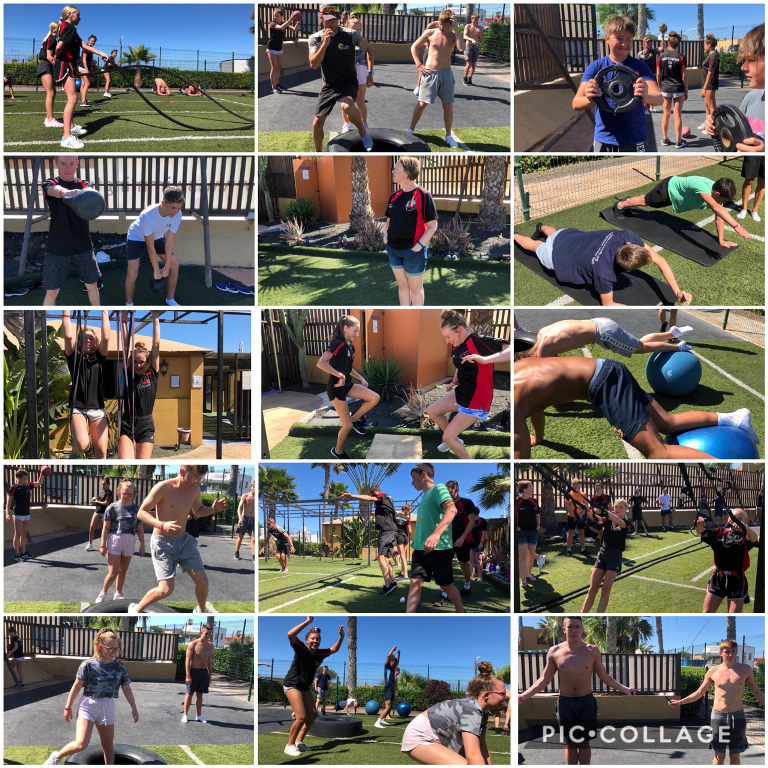 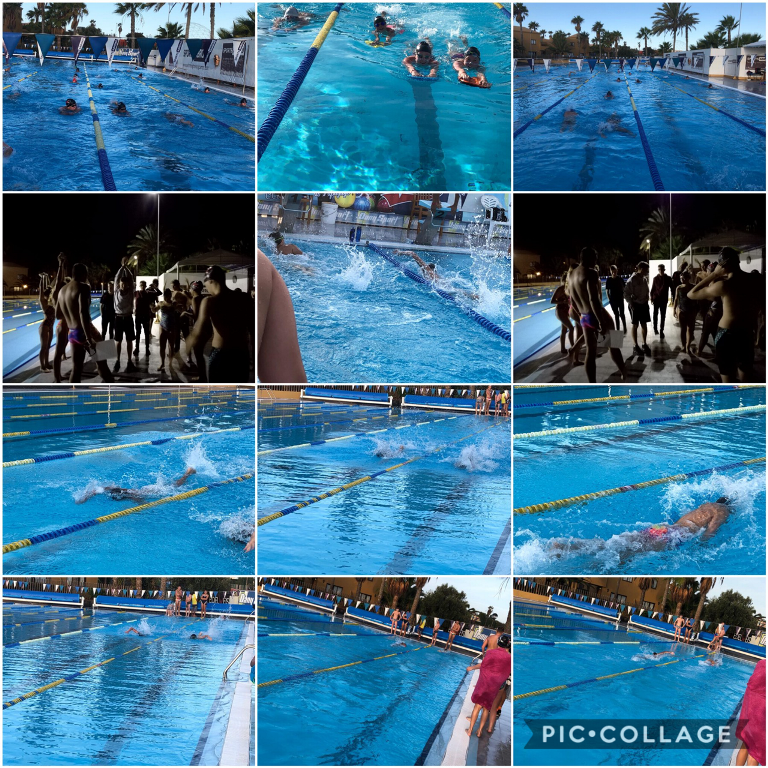 After a long day travelling, our team of swimmers and coaches arrived in Fuerteventura on Saturday evening.

Sunday morning brought plenty of blue skies and warm sunshine along with the first of their two daily sessions in the 50m outdoor pool.

The swimmers enjoyed exploring the resort, shopping and relaxing by the pool in between working hard in their sessions.

After a quiet night from all, day 2 brought plenty more blue skies and sunshine for the swimmers and coaches.

After breakfast, the morning pool session focused on Fly drills and IM work. With a short time to unwind, relax and grab some lunch, the swimmers then enjoyed an outside yoga session which some found rather challenging and provided much amusement for the coaches – the girls definitely better than the boys at holding those poses!

The afternoon pool session focused on long distance and they were joined by the Sevenoaks Youth Development Squad who had arrived earlier in the day to begin their own training camp. A fantastic effort from all. Fingers crossed for an uneventful and peaceful evening.

Days 3 and 4, Tuesday and Wednesday, saw a packed two days with blue skies and sunshine in abundance in Fuerteventura… 8 more hours in the pool completed with time still to relax and chill in between the sessions.

Pilates yesterday proved tricky for some giving the coaches some great action shots – working on their six packs was definitely on the agenda. A great effort was made by all – including the coaches – well done, Shelley! The teams were picked for the final day gala on Friday morning, with each team member having to swim an individual race and then they need to work out their fastest team. Should prove interesting!

A volleyball competition today, between the two sessions, ended with Shelley and Steve’s team in the final. Shelley’s team were runaway winners with a final score of 11-1.

The week has flown by with only one full day to go, before they head home on Friday – hopefully bringing the sun with them…

The final day of the camp has arrived and as the swimmers prepare for their journey home, it has been a fantastic last two days. A quiz on Wednesday evening, hosted by quizmasters Fin and George, was great fun for all before lights out at the end of a busy day.

The swimmers woke on Thursday to more blue skies, with their final day of two pool sessions as well as functional training planned. As with all of the other days, there was still time to relax, have fun in the other pools, sunbathe and give paddle boarding a go! It was an earlier start to the final session in the pool on Friday morning, which began under floodlights. The final gala was so close that a tie-break swim decided the overall winner, with plenty of noise and cheering!

The families have really appreciated and enjoyed the WhatsApp updates and photos received throughout the week – it has provided much amusement as well as keeping us informed when the swimmers don’t!

It has been an amazing camp and experience for the swimmers, which they have loved and where they have made some fantastic memories.

Thank you to all involved in the organisation before and during the trip, the coaching and for taking care of them all whilst they have been away.

We can’t wait to see them later.

Back to Latest News & Results